View basket “Soho Nights Vol. 2 (Download)” has been added to your basket. 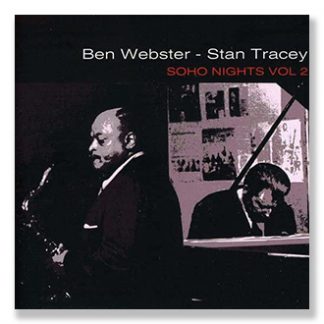