View basket “The Early Works (Double CD)” has been added to your basket.

Wisdom In The Wings (Double CD) 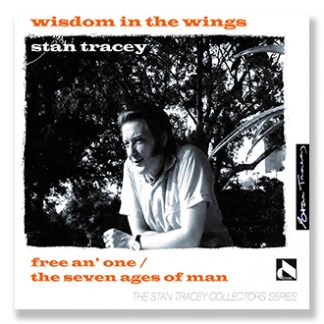